The Only Thing You Get To Take With You To Your Grave. 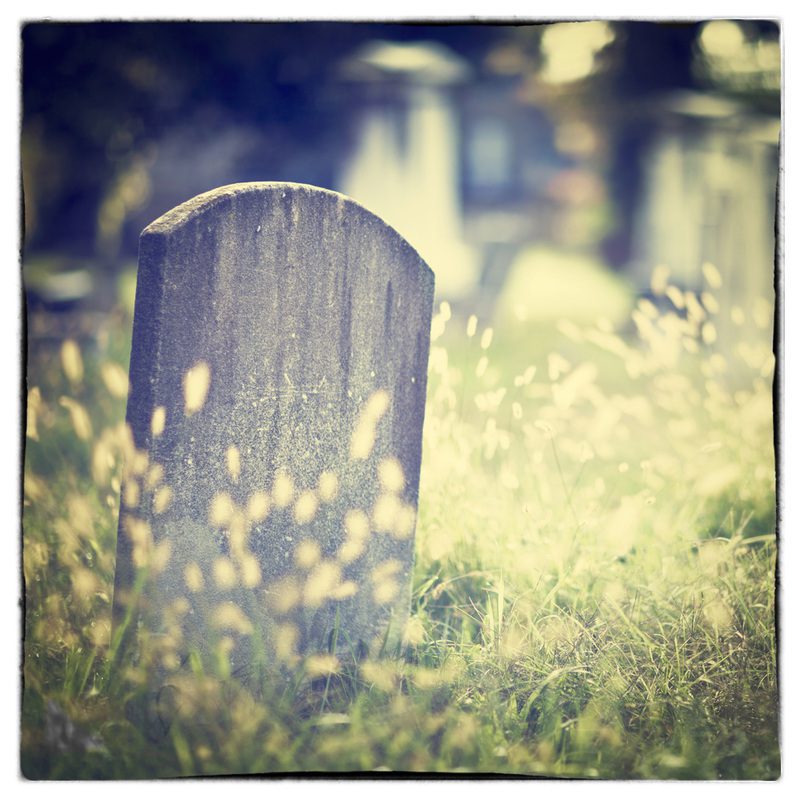 How do they behave?

How do they think?

Does this leader and the team really exist or just in your imagination?

How do you even attempt to create this “dream team” you have in your mind’s eye?

What skills and character traits do you need to possess as a leader to develop this team?

When it comes to the team’s development and performance, the responsibility is with the leader. The leader must be the sort of person that people want to follow and do anything for, for longevity. The worth, the “followability” of a leader is determined by their character – who they are not only when they’re in the spotlight, but who they are when no one’s looking. Do they have integrity? Are they incredibly loyal to their team? They are the true measure of a leader and are critical character traits all leaders must possess to stand the test of time.

What are you doing to earn loyalty?

A leader can be as charismatic as George Clooney, as inspirational as Tony Robbins and as clever as Einstein, but without integrity and without loyalty to the team they lead, they will not go the distance. Their followers will eventually see their true colours and deem them to not be worthy of their long-term, steadfast and passionate loyalty. Integrity and loyalty are key.

Loyalty (noun): the quality of being loyal, a strong feeling of support or allegiance. Synonyms: allegiance, faithfulness, fidelity, devotion, bond.

What temptations have you faced lately to challenge your integrity?

Darren Beadman was the most successful Australian jockey of his generation. In Daylight Ahead: The Darren Beadman Story, he describes a crisis in his own life when he was accused of illegal riding in the mid 1990’s. He goes on record how on his return to racing (having failed to clear his name despite protestations of his innocence) he went on to win the Melbourne Cup, one of the three richest horse races in the world, for the second time. In the book, Beadman points out that what got him all the great rides in the top races was his integrity. People trusted him despite his brush with racing authorities. That was because back in the years when Beadman was an apprentice jockey, Beadman stayed true to himself despite attempts by dishonest men to corrupt him. It was his integrity, more than his fine horsemanship that got him onto the best horses, in the greatest races and first across the line.

What “lines” have you drawn in the sand that you will not cross?

Do you have a personal “code of ethics” that you follow?

Does your team know your code of ethics by your actions?

The world throws “instant gratification” and quick fixes at us on a daily basis. If our problems aren’t solved immediately or something or someone isn’t benefiting us anymore, it’s time to move on and try something or someone new without so much as a second thought. Not great when you’re on the receiving end.  As the leader, it’s crucial that you have patience with people and situations. Your team need to know that they can occasionally make errors and that they won’t be crucified for it and that you will remain loyal to them. No one is perfect, and effective leaders don’t expect their team to be perfect. Have patience, give them guidance and the time to correct their mistake and learn their lessons and feel safe in their position in the team and in your loyalty to them.

Do you have patience with your team?

Are you loyal to them when times get tough for them?

Do you allow your team to make mistakes?

Do you forgive them?

Do you allow your team to be creative?

Being known as a leader with integrity, with a code of ethics, a leader who makes decisions based on the good of all and not just themselves, and is known as someone who will forgive errors means that the people you lead will trust you. They know they will be able to count on you when it counts the most. People will only follow you for the long term, through the difficult times if they know they can rely on you, that they can trust you as the leader.

Does the team you lead trust you?

Integrity has immeasurable worth. No sum of money can purchase it. Integrity takes a long time to establish but can be quickly eroded by a wrong decision or wrong behaviour.

I encourage you in your leadership journey to make decisions for longevity and not just for convenience or instant gratification and to make decisions for the betterment of your whole team (loyalty) and to have courage in your convictions, especially in difficult situations that challenge your values. It’s not easy but the legacy you create and the example you set for others with your integrity and loyalty is what will make you an authentic leader.

Who do you need to earn more loyalty from?

Are your values aligning with your morals/code of ethics?

Are your behaviours aligning with your morals/code of ethics?

What name will you take to your grave?