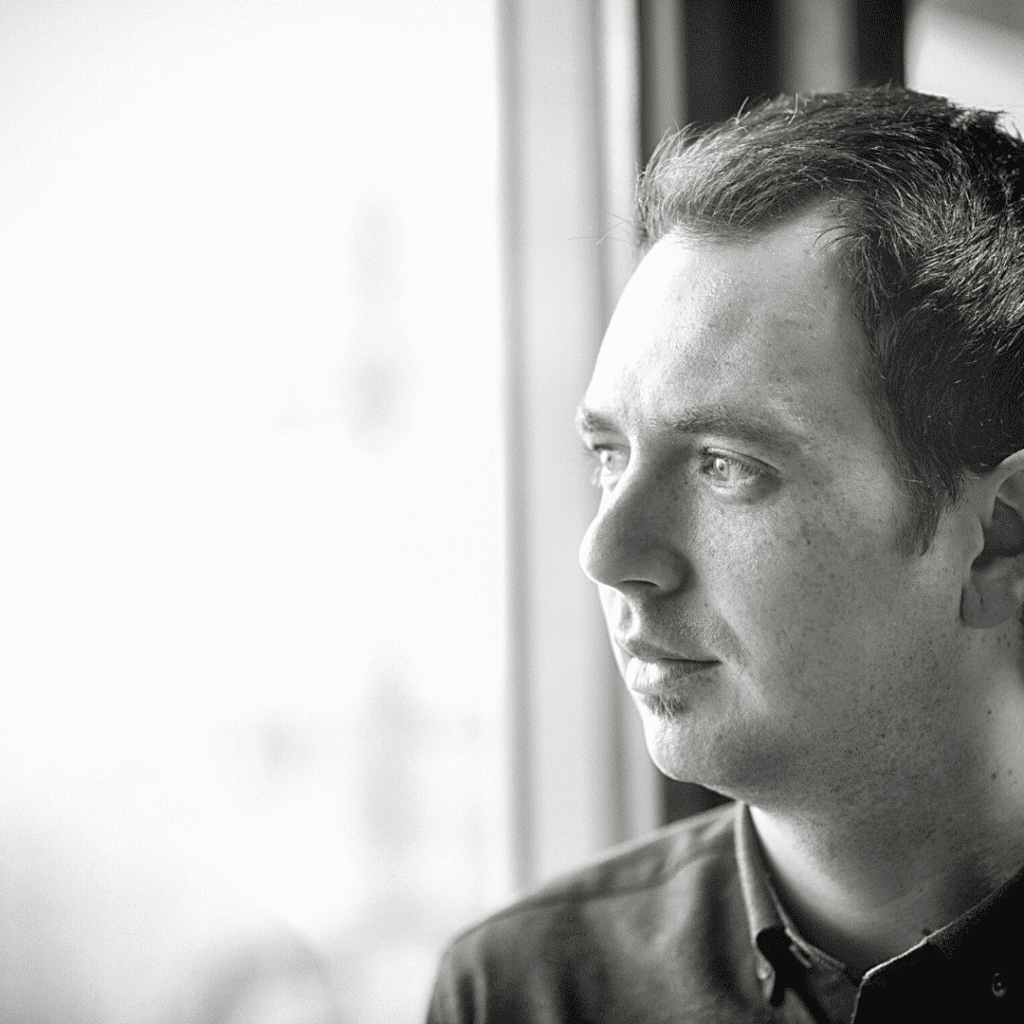 If you’re a business owner, your health is probably suffering right now. Owning a business demands and takes everything of you and from you, and more.  And, because it’s your dream, you freely give it to see it thrive and achieve the dreams you have for it in your mind’s eye. However, this can and […] 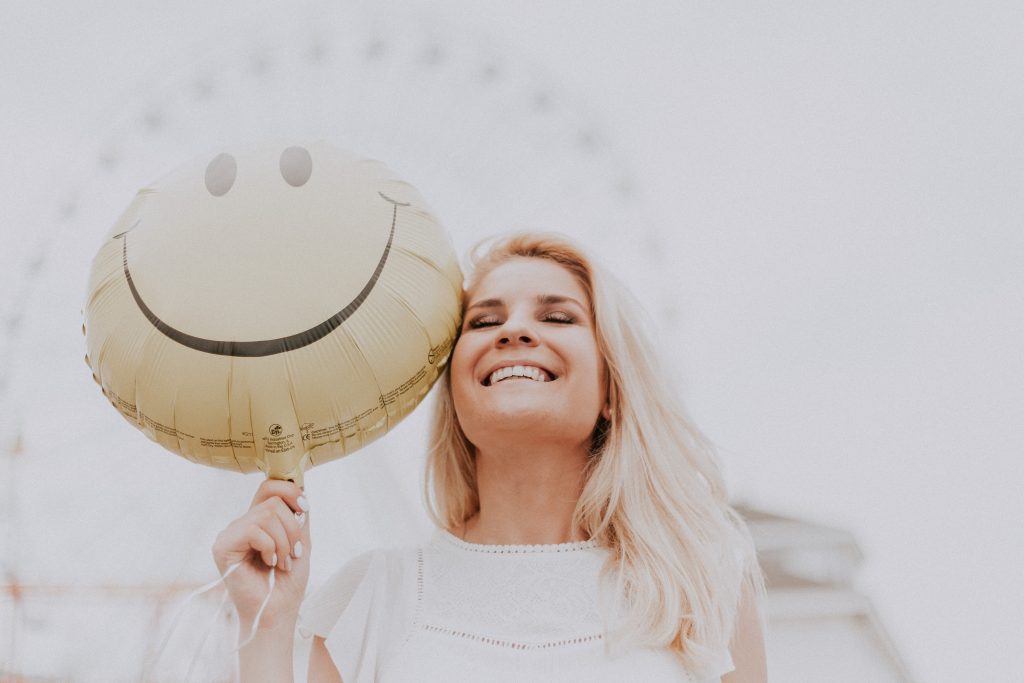 I was recently reminded the other day of the amazing wheelchair Ironman (the most powerful positive mindset inspiration) and all-around athlete, Steve Maclean.  If you’re not familiar with his story, can I recommend you get acquainted with it -it’s an awe-inspiring read.   But, in a nutshell – at the age of 22 years old, […] 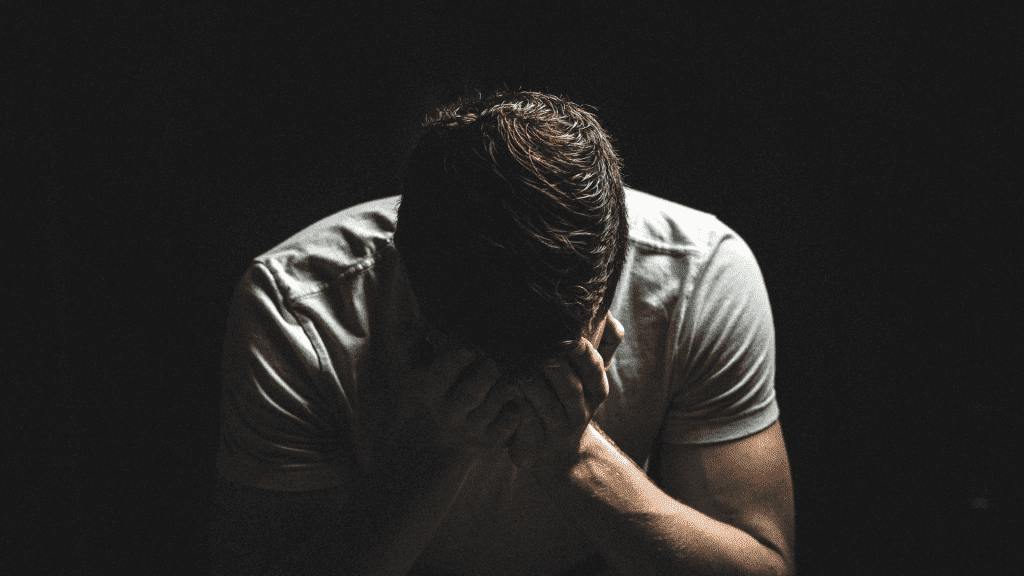 The number one thing I’ve observed over the last 30 years of leading people is that people are always way more capable than they think they are.  Period. This is self doubt.   For whatever reason (and there are many), the majority of people place limitations on themselves, think less or poorly of themselves and […]

There was an incredibly interesting and, in my opinion, a mind-blowing study conducted in 1981 by Psychologist Ellen Langer on the power of positive mindset and aging. She recruited 8 men in their 70’s and placed them for 5 days in a converted monastery in New Hampshire in the United States of America. This piece […]

In the late 1800s, in a brick building in New Jersey, America, Thomas Edison formed a dream team to invent, as Thomas put it, “useful things every man, woman, and child in the world wants…. at a price they can afford to pay.”    Thomas’ team was a diverse one – consisting of an […]