Part 2. Exceptional Leaders Set The Example In These Key Areas 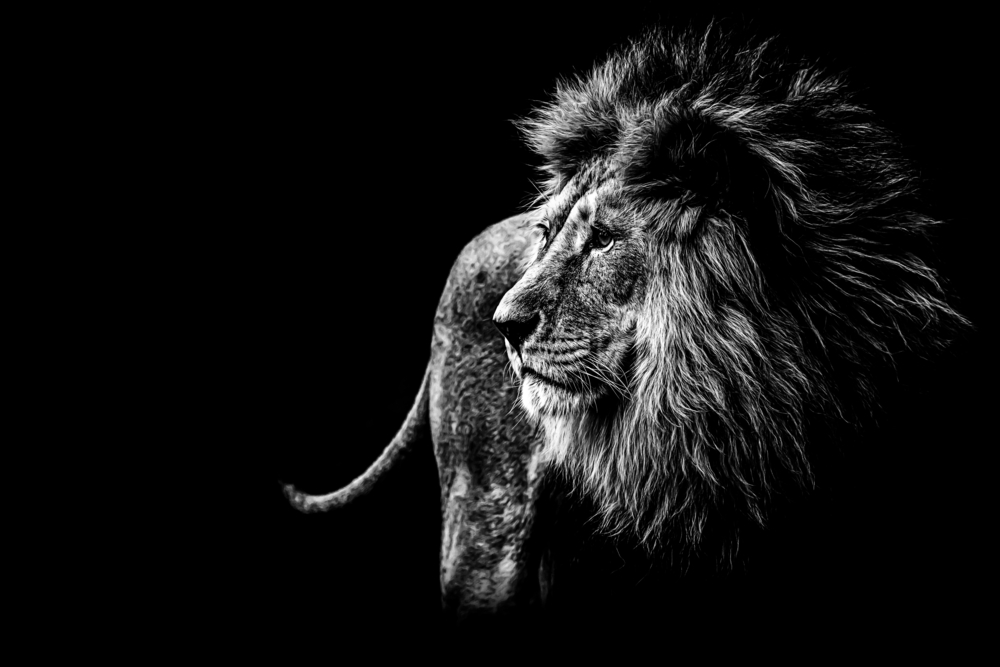 There was an unusual chill in the air that night. Perhaps it was a sign of the things that were to pass.  A gentle breeze rustled the camels bridles who were resting just outside the flickering glow of the soldiers campfire. One snorted, uneasy.  Something didn’t feel right.

In almost an instant, a deafening blast rocked the Indian outpost of Longewala, sending men and camels scrambling in all directions to take cover. 120 men of the 23rd Battalion of the Punjab Regiment were under attack. The 3,000 strong Pakistani army, with 50 tanks no less and a devastating array of weaponry and other armoured vehicles were closing in on their camp.

The Commanding Officer, Major Chandpuri, urgently radioed for reinforcements but was informed it wasn’t possible before dawn……… He was left with two options: one, to attempt and hold out until reinforced, or, two, to command a tactile on foot retreat of his company to Ramgarh.

Displaying exceptional courage in the face of adversity, a courageous and determined Chandpuri decided not to back down and, running from bunker to bunker, he inspired his men to beat back the Pakistani’s. For 6 hours.  Grossly outnumbered in every aspect (30:1) except one, pure determination to prevail for India under any circumstance.

The 23rd Battalion held off their enemy until air and ground support arrived at dawn.  The enemy were sitting ducks in the barren landscape of the Thar desert, with nowhere to run except back from where they came.

The Indian soldiers, under the command of Major Chandpuri, managed to inflict heavy losses on the Pakistani army that day, killing at least 200 of their soldiers and destroying approximately 34 tanks and 500 other armoured vehicles.  The Indians only lost 2 men and reportedly, 5 camels.

I love a true military story, because it doesn’t get more real than that – where it’s literally a life and death situation and a leader’s true ability to effectively lead their people, is on show for all to see.  It’s in these life and death moments where the people they lead have to make a real choice –  to follow their leader into a perilous situation, or not – do they turn around, run the other way and save their own skin, or do they run into the thick of it with their leader and their team?  And not out of peer pressure, or fear, but out of pure willingness to follow that leader because of their trust in them – in who they are as a person, what they stand for and what they’ve done for them as the leader.  This has a tremendous impact on the performance of that person – fighting and acting out of belief and trust in the leader, rather than out of just being there because are forced to.  I’m sure you know what I mean.

When working one on one with my clients or with teams, I always ask the question “What do you stand for?”  Leading by example requires your ability to demonstrate conviction and acting on your convictions, what you stand for.  Major Chandpuri’s men were left in no doubt that day in 1971, of his convictions, when they faced the Pakistani force at the Longewala outpost.

Leaders fully accept the responsibility that they are always being observed when it comes to their authenticity.  Their behavior is always under the microscope by those they lead.  Major Chandpuri had been a member of the 23rd Battalion since 1963, when he was just 23 years old. His values and character had been on display since that day and everyday after for the next 8 years until that famous battle.  They held his Leadership in good stead.

Do you always do what you say you are going to do?

If there is one thing you need to be more committed about right now, what is it?

Our values determine our character.  Our values are who we are.

When leading individuals and teams, our values duplicate good or bad – everything duplicates, whether we like it or not.

What are your key values that drive you?

When people follow a Leader because they have to, this is the lowest level of Leadership.  True Leaders are followed because they change the lives of the people around them, growing them in their effectiveness and instilling the right values into them so that they live a successful, holistic and balanced life.

Are you perceived as loyal by the people you surround yourself with?

Without complete honesty there can be no trust – you cannot lead if you are not growing trust in the people you lead.

If you want to earn and re earn trust, it requires your ability to continue to grow the people you have around you by continually giving to them by investing in them consistently.  When the people you have around you become more effective as a result of your leadership effectiveness to grow them, and they progress in both their personal life and their profession, you will increase trust.

Where don’t you have trust?

Where do you have trust?

Are you leading by example?

I trust my articles can play a part in helping you build your Leadership strength to live a better life!

I talk further about leading by example in my book, “The Dream Is Everything”. If you’d like to receive a FREE e-copy, (RRP $24.95), click here.

Part 1. Exceptional Leaders Set The Example In These Key Areas

Allowing Yourself To Be Led

Are You Running Your Own Race With Like-Minded People?