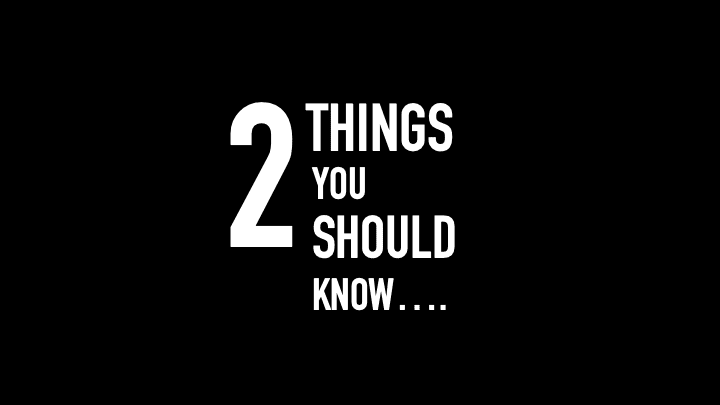 Some days as a leader when you are building your high performance team, you start thinking that working with plants instead of people would be a fantastic idea because there’s just so much drama, disunity, and disharmony within your team!  It feels like you’re back at high school some days!   Though if you’re not […] 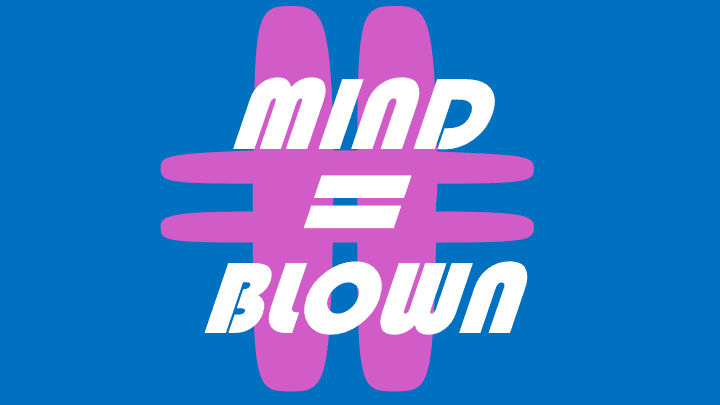 There are two highly effective and easy servant leadership strategies that you can implement that will build your culture and increase your team’s loyalty and devotion to you.   What are they you ask?   They’re the simple, yet highly effective principles of Appreciation and Edification and their power of building team culture, loyalty […] 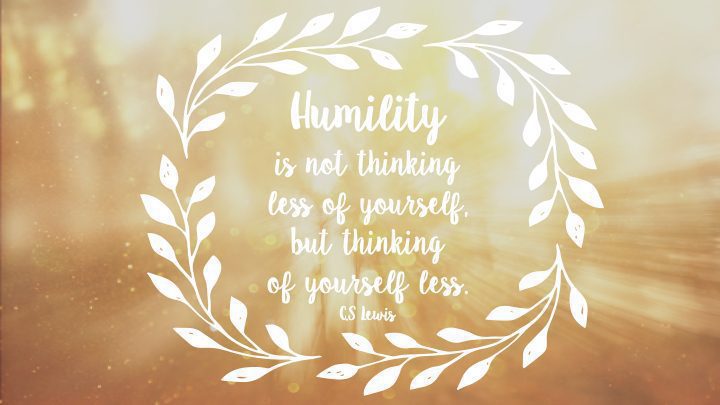 Humility: An often under rated leadership quality that is truly next level. Here’s a true story illustrating servant leadership about what Muhammad Ali did on a plane trip one day…….   The plane Muhammed Ali was a passenger on was going through some pretty rough turbulence so, the Captain turned the seatbelt sign on. […]

The Servant Leadership Example | Is Your Team Being Served? | Part 1 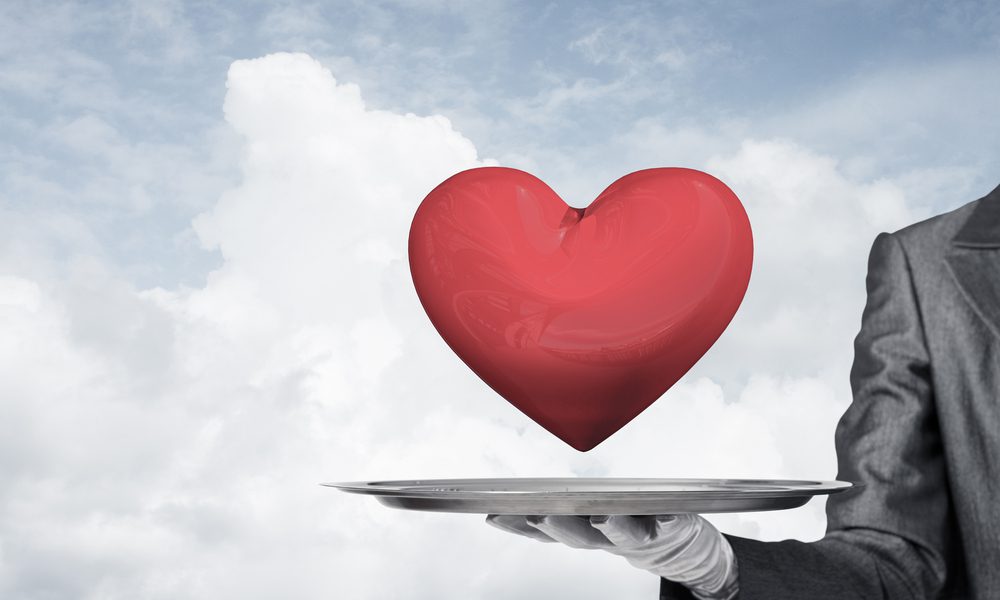 Leadership qualities that are often underrated but are truly extraordinary. Below is one of my all-time favorite stories about servant leadership…   A group of soldiers and their commanding officer were delivering a wagon full of supplies to their regiment.  It was a glorious day in the forest – sunlight was filtering through the canopy […]

WANT TO ACHIEVE YOUR VISION? THIS GIRL CAN TEACH YOU A THING OR TWO…..   The girl ran her trembling hands over her pant legs, smoothing non-existent wrinkles in an attempt to calm her heightening nerves that were threatening to squeeze the air from her lungs.  It had taken a great deal of petitioning […]

A Gamer Changer that Fuels Your Success. 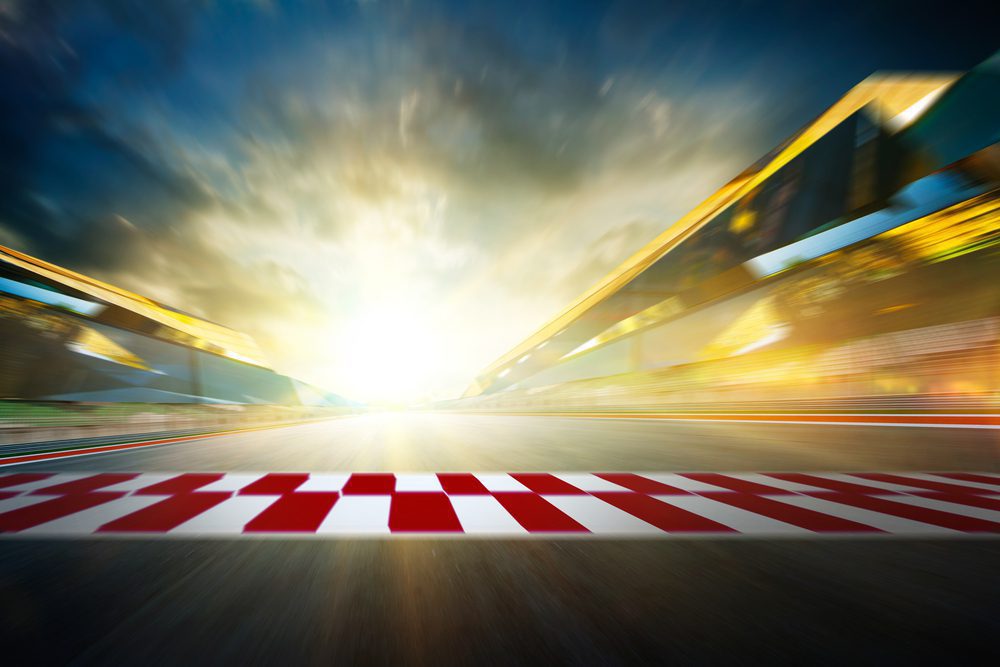 The air was so thick with cigarette smoke, you could cut it with a knife.   The tension was palpable.   “Right, tonight’s the night.  Get cracking.” came the call from “Big X”, Roger Bushell, Squadron Leader, Spitfire Pilot and Escape Committee Chairman.   It was all systems go.   The lucky men chosen […]

What Makes the Difference When Leading People 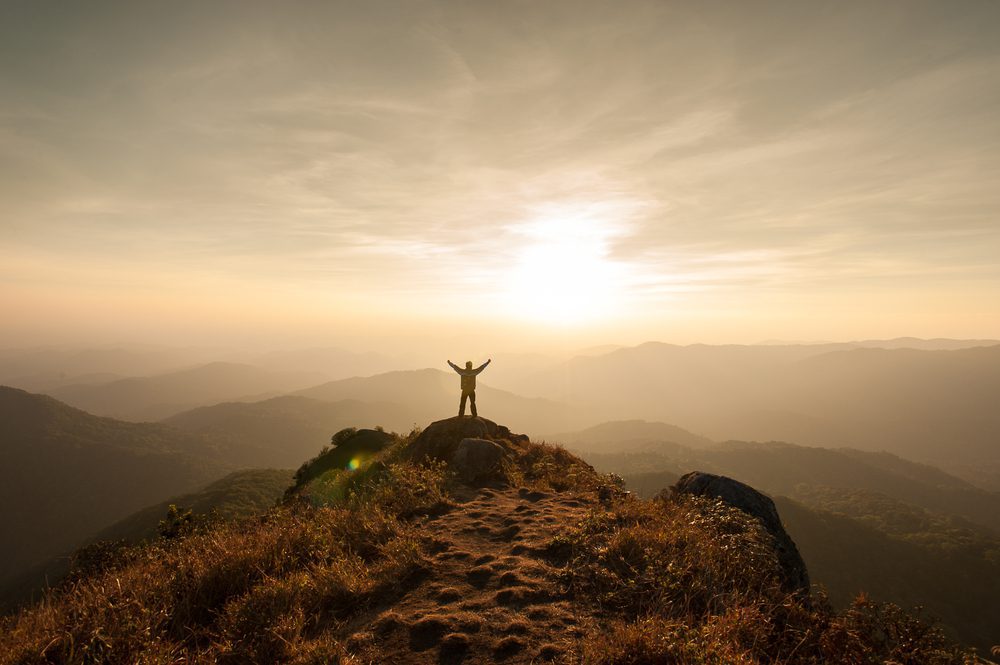 Feeling decidedly cocky in the combat training and weapons technology of his troops against the Zulu “army”, Sir Henry Bartle Frere, the High Commissioner for Southern Africa, issued an incredibly unfair ultimatum to the Zulu king, Cetshwayo, on the 11 December 1878, with which the Zulu king could not possibly comply with, which was his […]

All Great Leaders Are Convicted 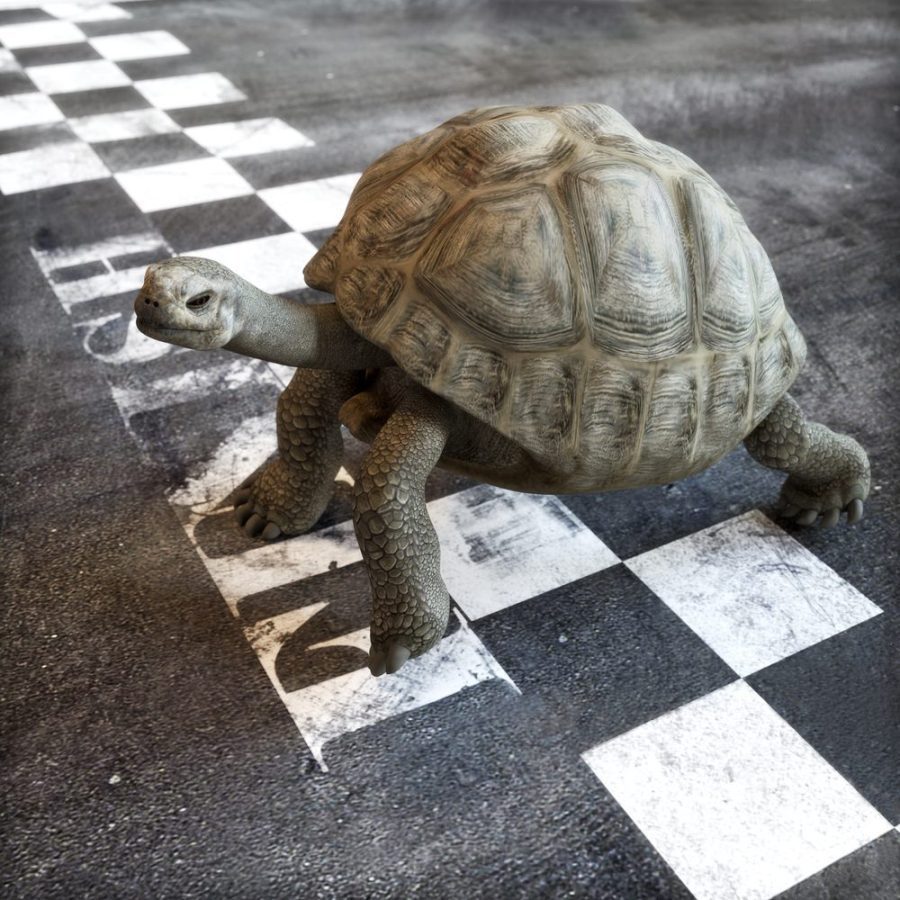 Dashrath Manjhi rose as usual that morning, quietly easing himself off his bed, careful not to wake his sleeping wife, Falguni, who was heavily pregnant with their second child.  She looked so beautiful lying there in the stillness of the morning in their little hut on the mountain. He’d see her later in the day […]